Here’s a few photo’s from Nelio’s recent exhibition at Gallery B15.

The exhibition showed a good mixture of paintings, photos, wood sculpture and print.

But first a few words from the gallery:

“The exhibition draws upon the ancient historical account of the tower of Babel.
The Babel tower was according to biblical accounts a tower built by a people in unison to reach the sky. But god new, that if the humans united their powers nothing would be to big a task. He hence confused the humans by giving them different languages. This account is the bibles rendering on the concept of different tongues.

Nelio has created works which fuses concepts and perceptions from ancient and strange cultures. Native tripes and rural concepts mingle with historic references, mythological understandings and subjective thoughts all refering to the account of the tower of Babel.

Nelio is one of the primary Street Artists from the 00’s. He is known from the cityscape of Barcelona, Paris, Berlin, Amsterdam & Paris. The last couple of years his focus has been exploring the cities of southeast asia.

Now has come the time to show the works in front of a gallery audience. Nelio is 29 years old, and has Paris and Lyon as base.

He personally has this to say about what has influenced the work: “I like to see my artwork as a unknown language which can come from the past or the future, from humanity or any other civilization. For this reason I’m really attracted to primitive art, where you can find amazing abstract representations of the world. I also love the alphabet and symbols of old civilizations like the ancient Egyptians, the Maya. I have also been influenced by “futuristic” movements such as Suprematism, Cubism, Dadaism, Surrealism, De Stijl, Bauhaus, Op Art”..” 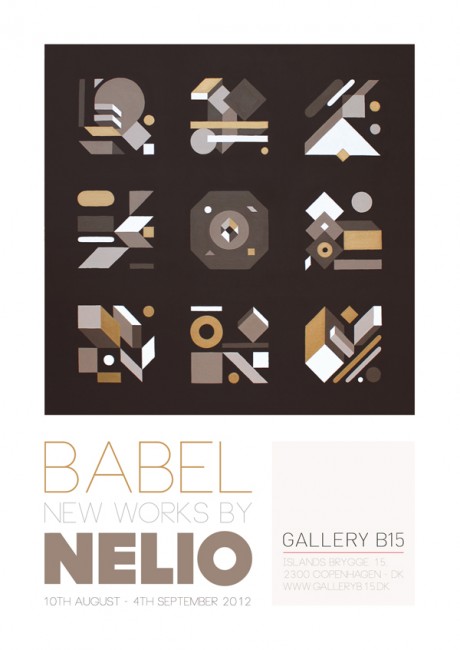 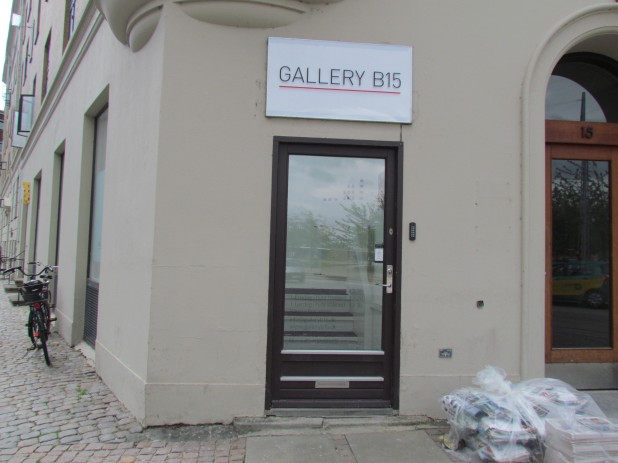 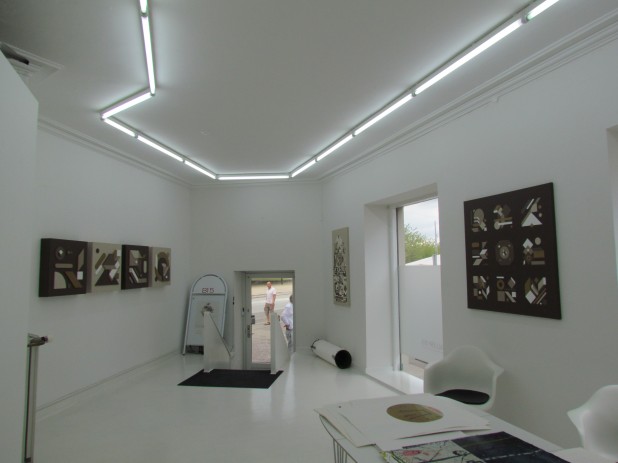 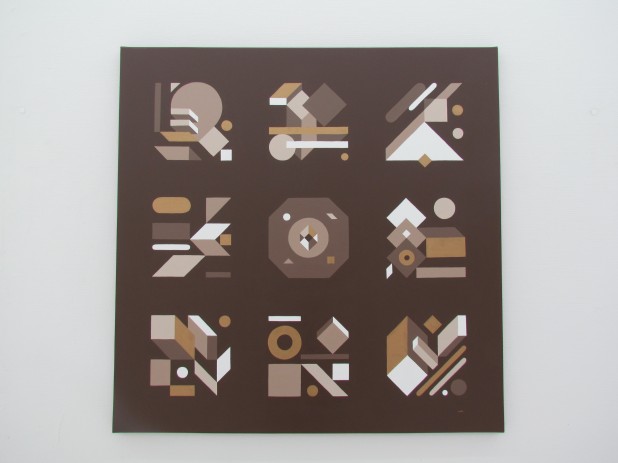 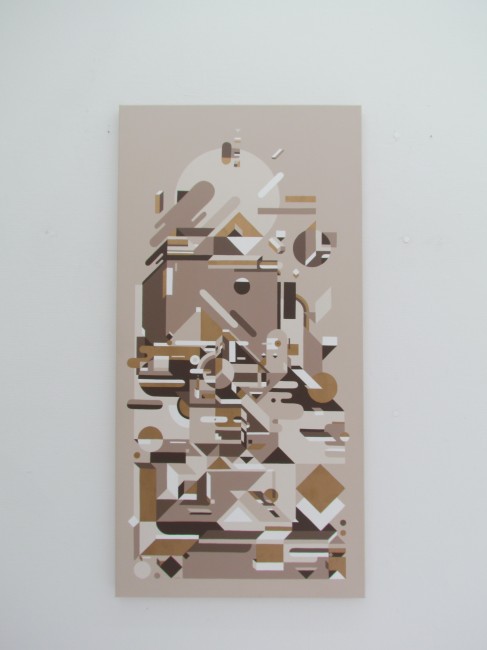 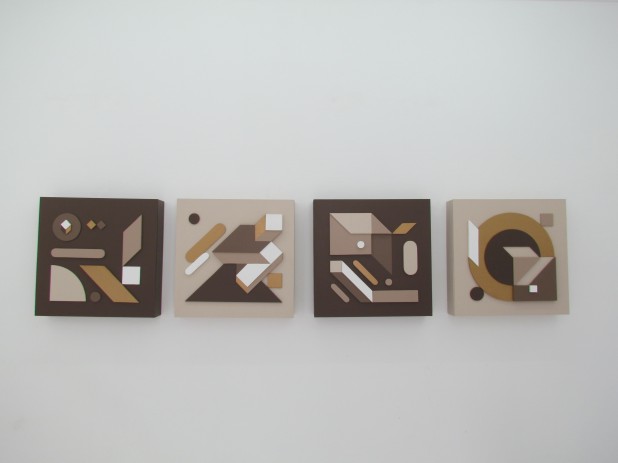 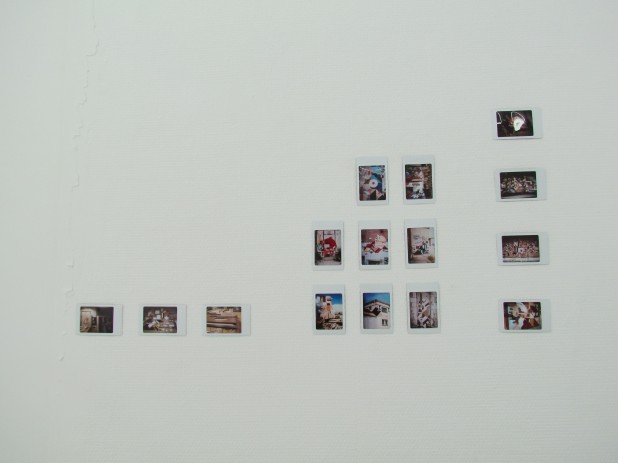 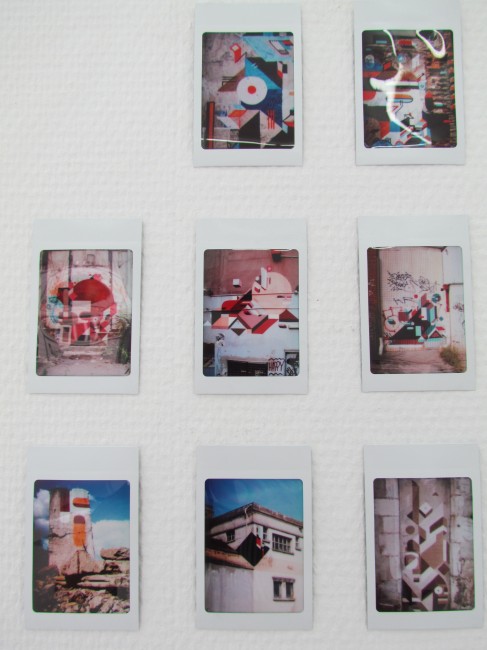 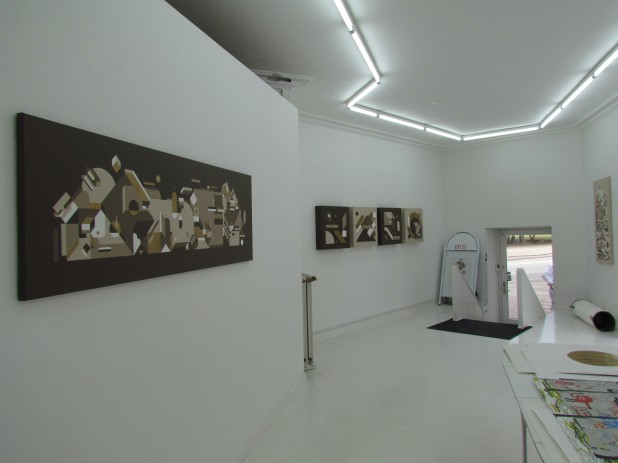 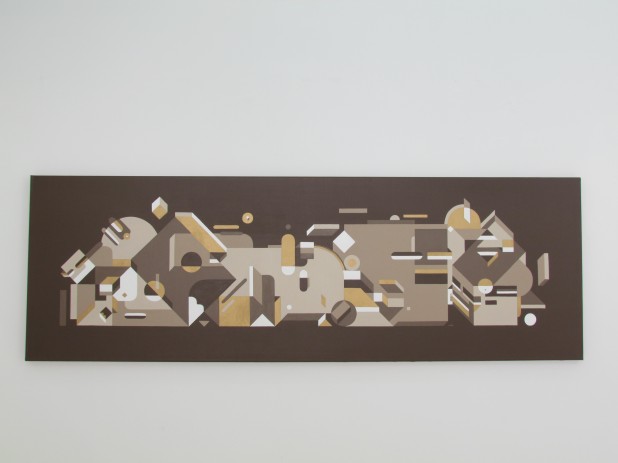 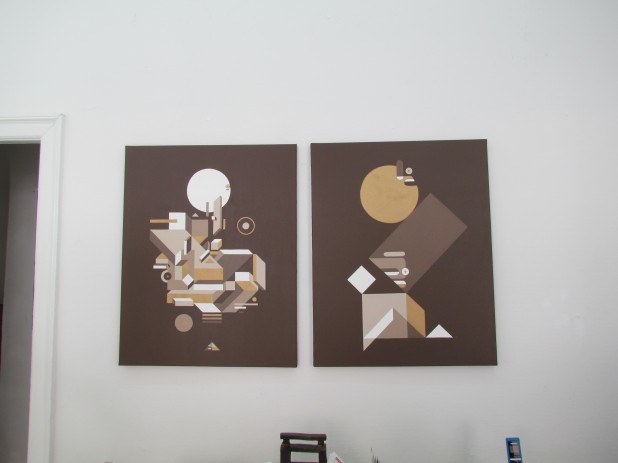 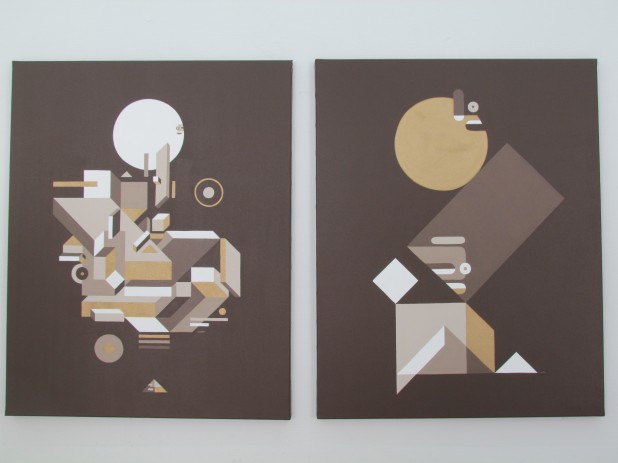 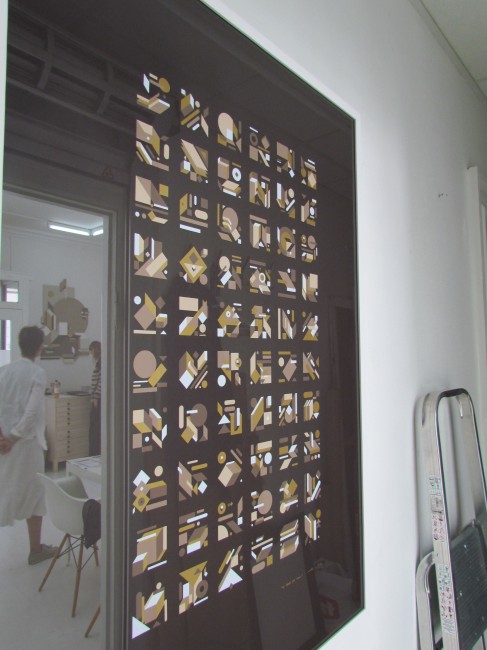 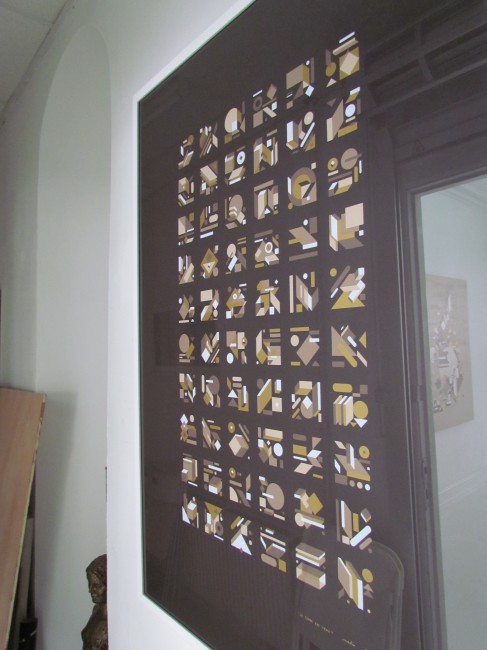 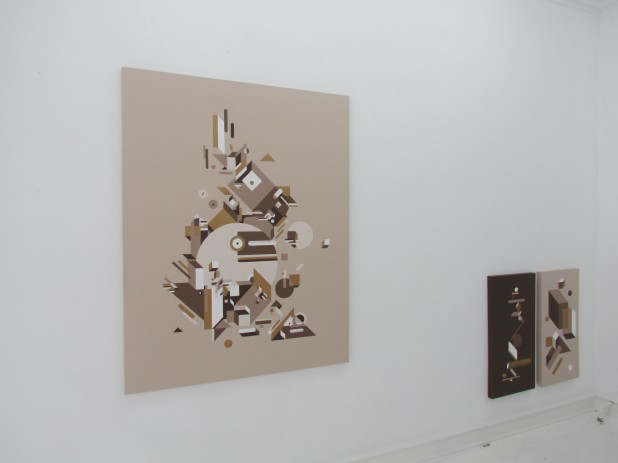 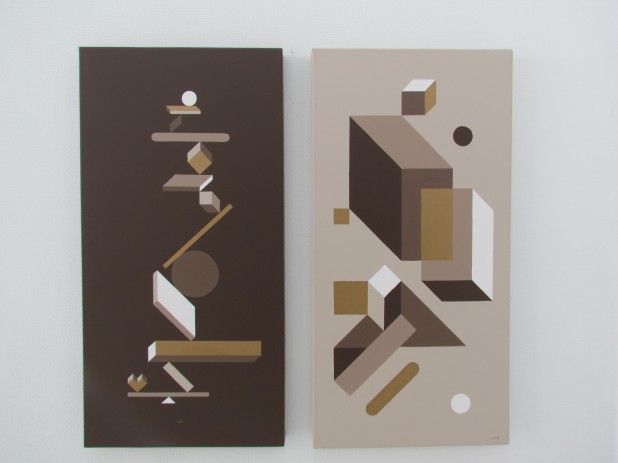 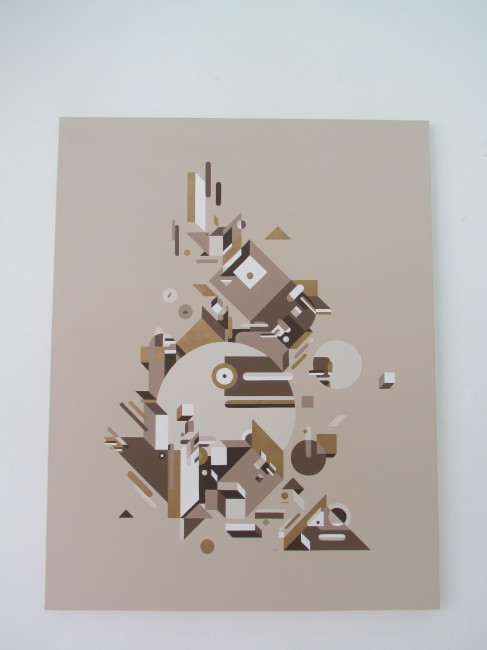 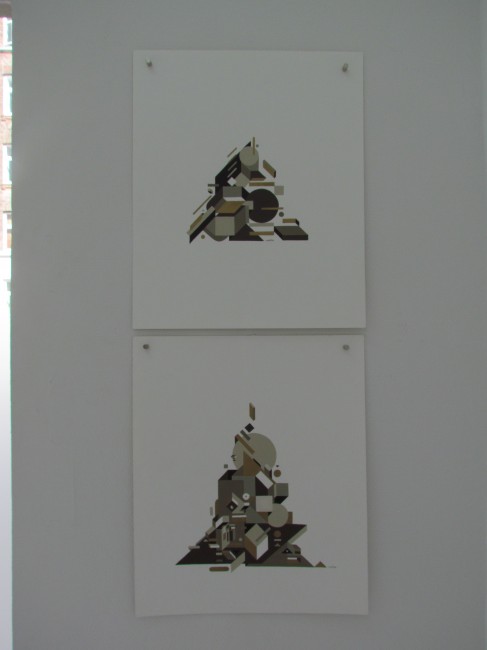 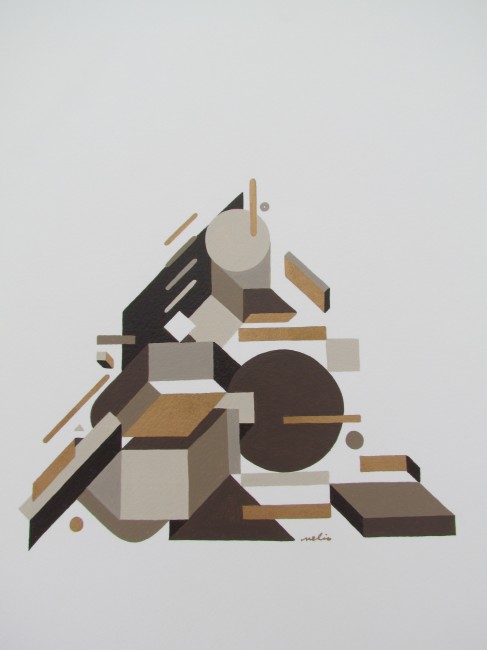 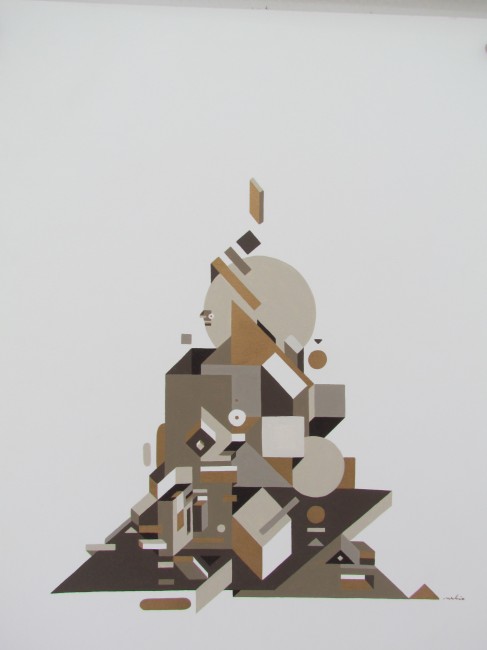 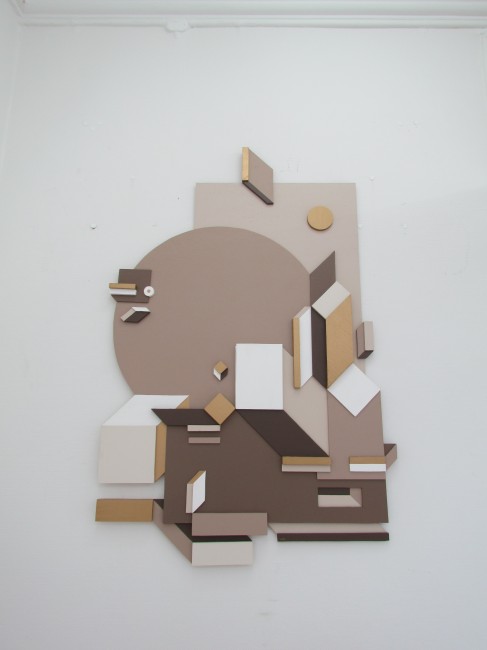 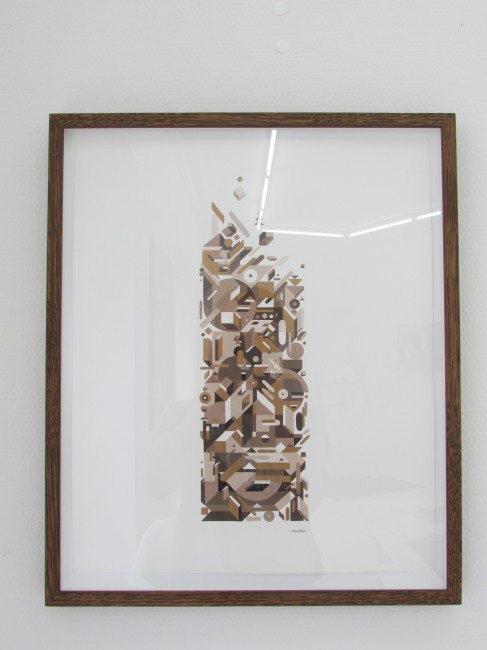 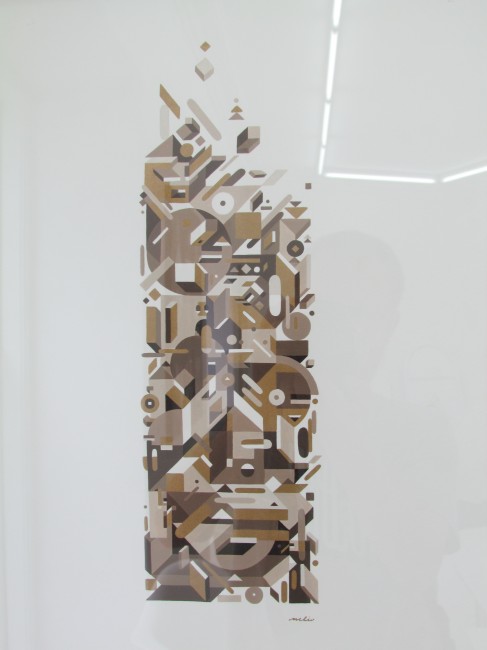 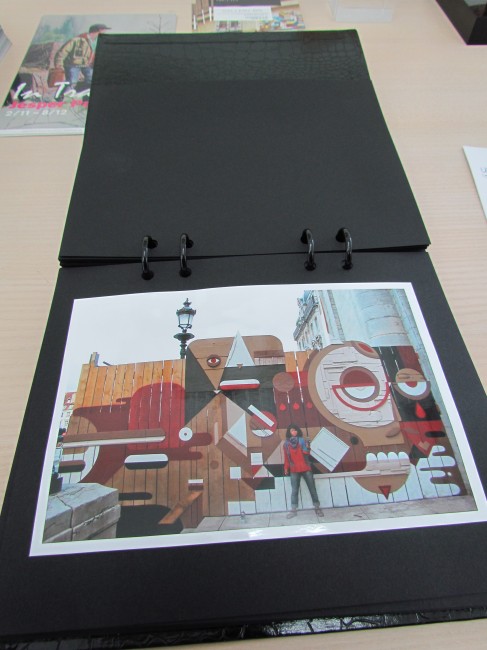 Drawing, Painting, Illustrating characters and whatnot...

Armsrock’s latest exhibition opened this weekend at Mohs Exhibit in Copenhagen. He is exhibiting alongside Sif Itona Westerberg and together they’re showing a series of sculptures, installations, drawings and photographies……

Fifty24MX presents this weekend The Arrival of: Apophis by Dhear and Smithe. Dhear and Smithe have worked together for a long time, this show allows us to see pieces together and individually, a…

I finally got the chance to re-visit Amigo’s exhibition at Mohs exhibit, here in Denmark.   This time with a memorycard in my camera! A lot of really nice work presented…