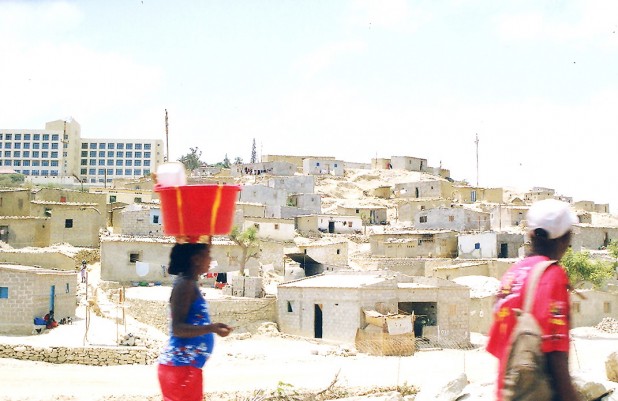 TRSHR from Odessa/Ukraine sent us photos from Angola (south-central Africa).  As we could expect there is not an actual  graffiti scene in this country. But as you will discover walls & trains are not totally clean.

According to Wikipedia: “The country is the second-largest petroleum and diamond producer in sub-Saharan Africa; however, its life expectancy and infant mortality rates are both among the worst ranked in the world.” 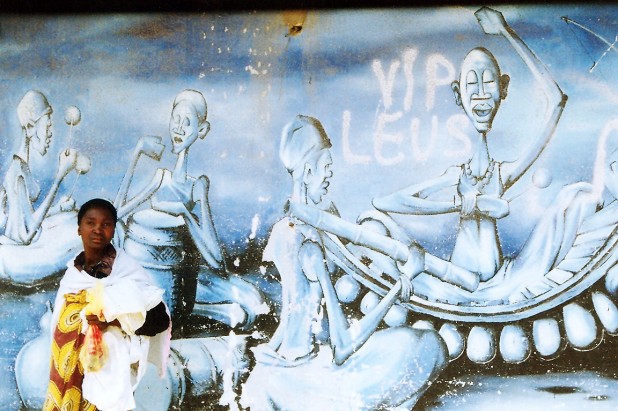 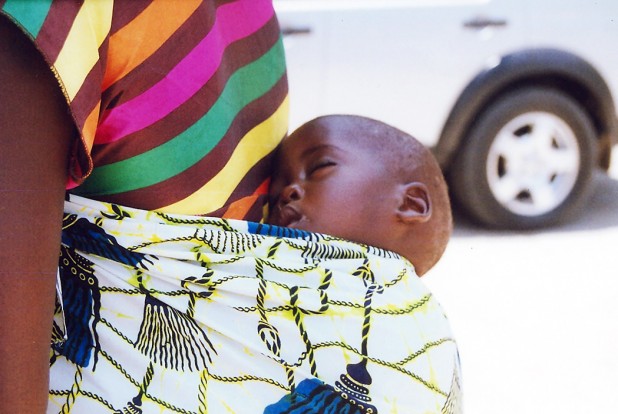 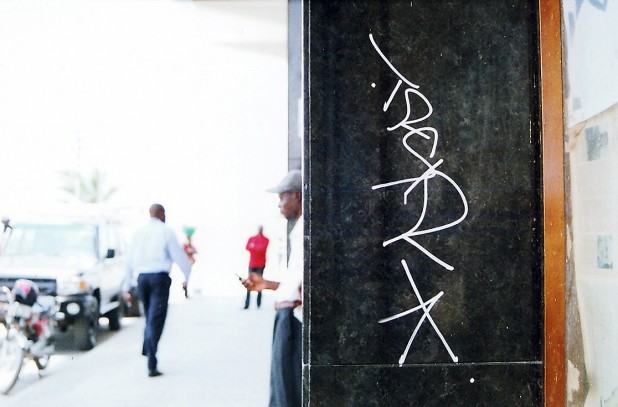 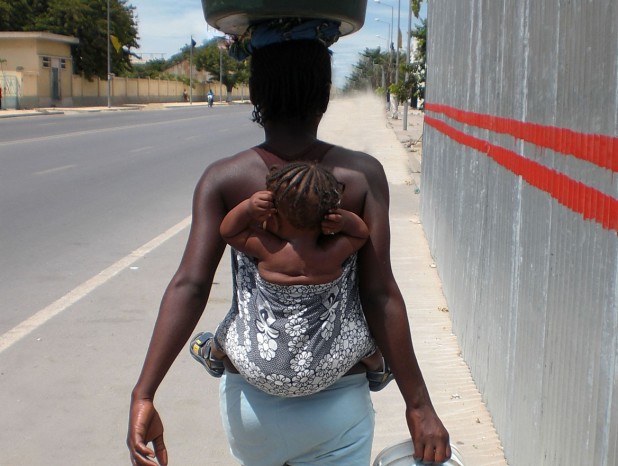 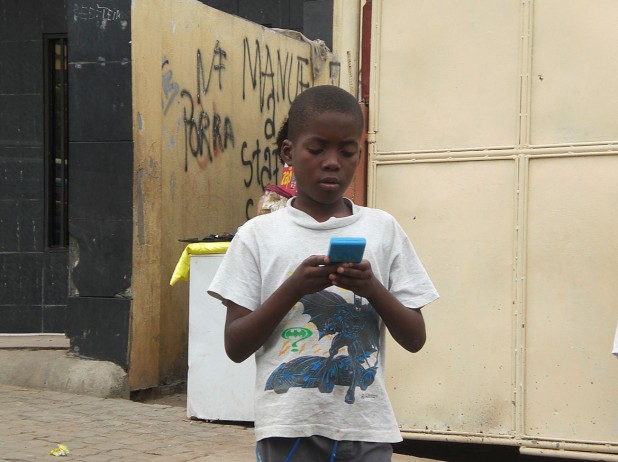 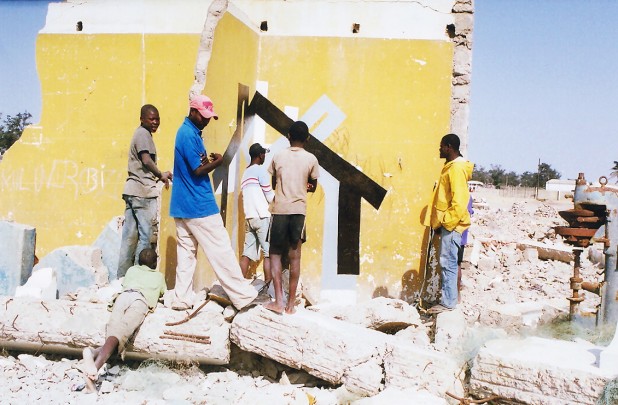 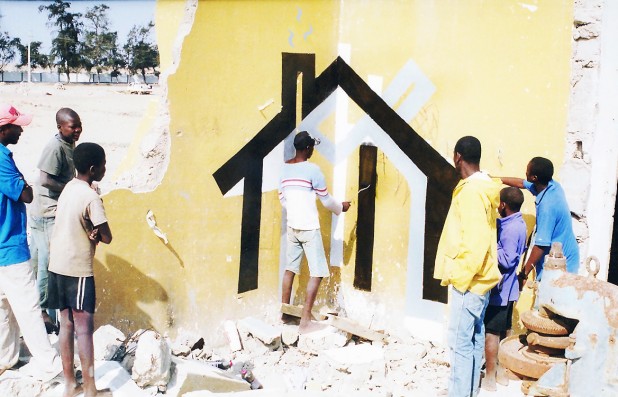 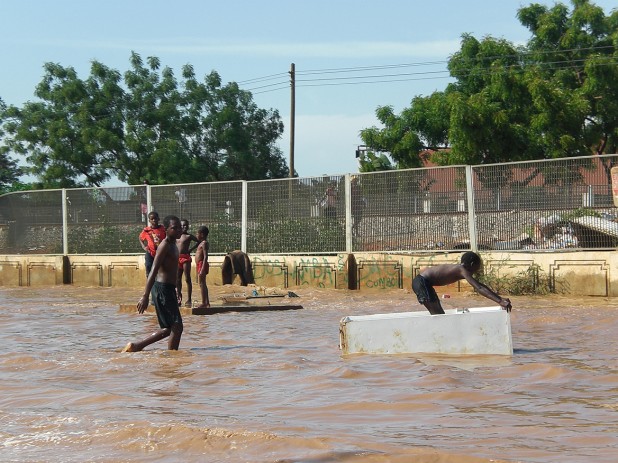 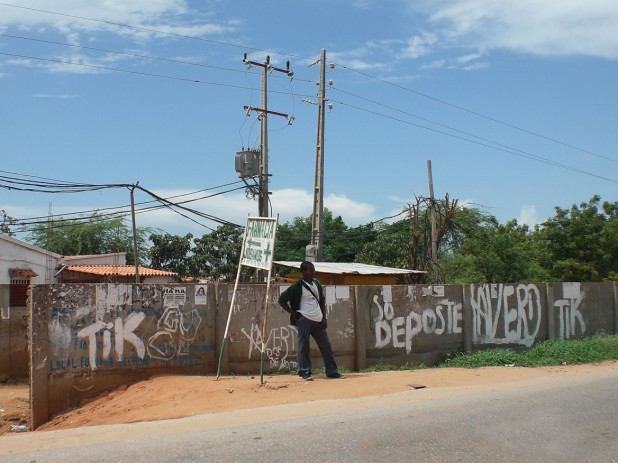 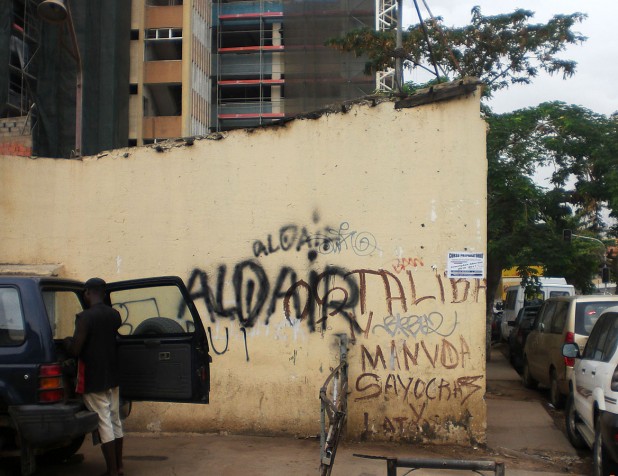 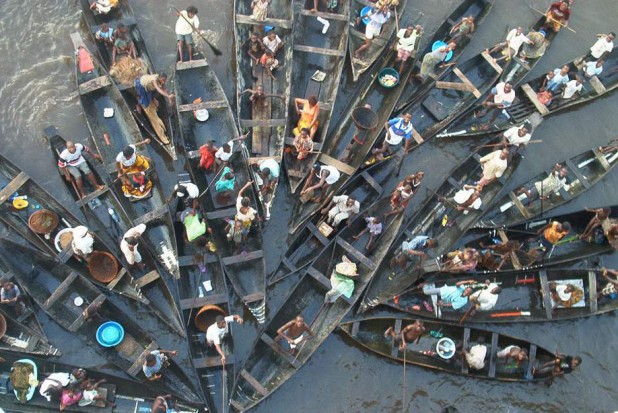 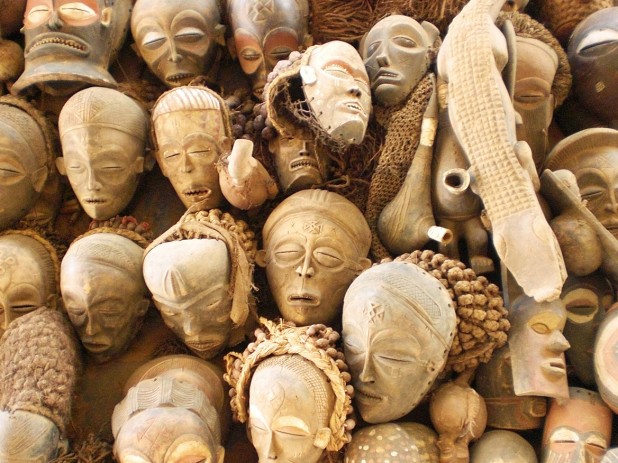 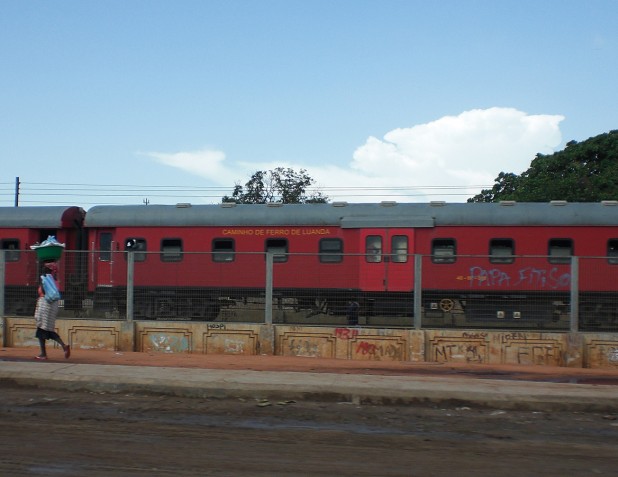 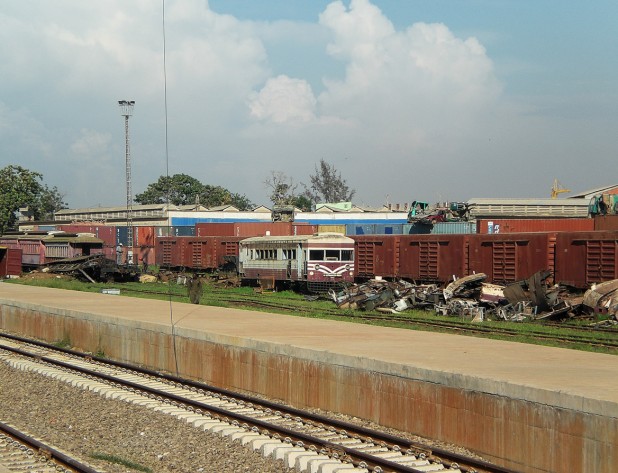 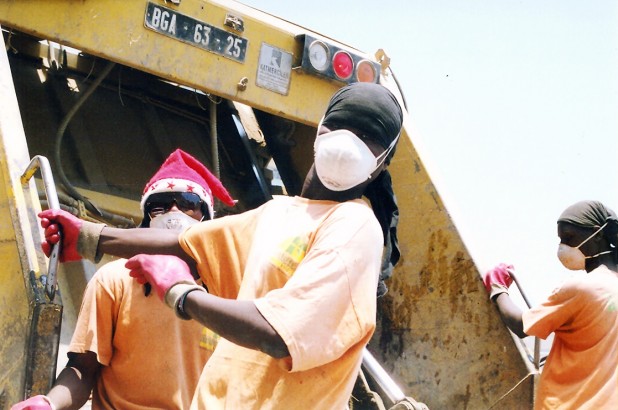 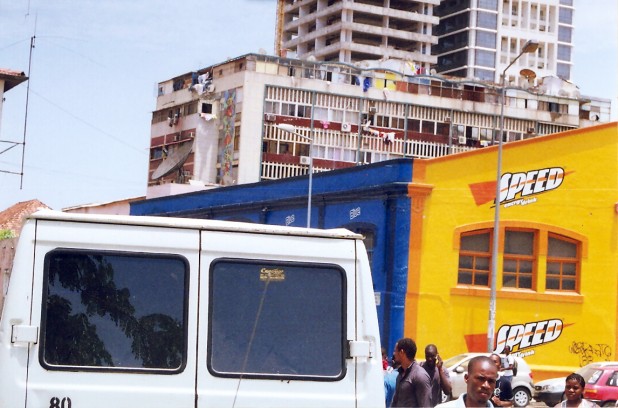 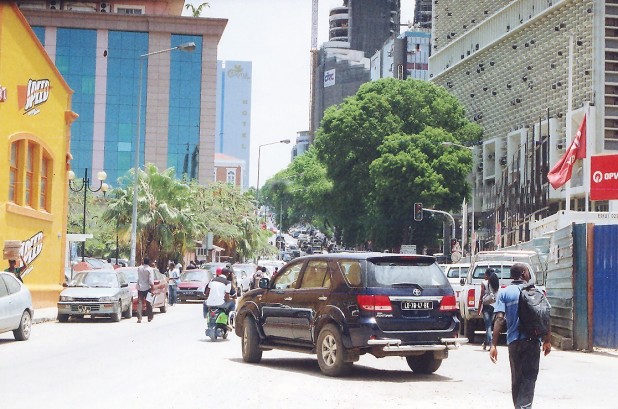 Mega thanks to TRSHR for the photos.

This entry was posted in photos and tagged angola. Bookmark the permalink.

3 Responses to Trshr in Angola