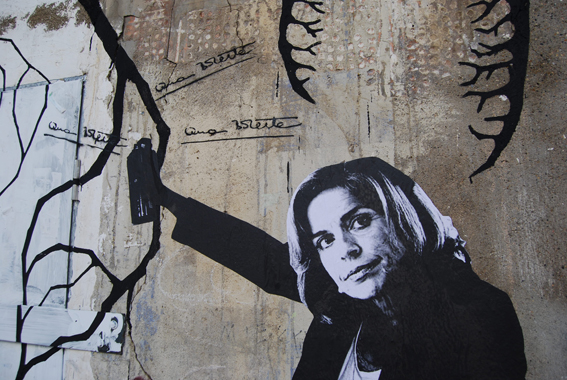 Ana Botella is the wife of the former Spanish President José María Aznar, the one who started the Iraq War alongside Bush and Blair.

Currently she is also in charge of the department of the Environment in the City of Madrid.  And it´s quite ridiculous because her husband is one of the most prominent Spanish neocons arguing publicly that the weather change, and the environmental crisis are not real. He has been organizing master lectures at universities talking about the the weather change conspiracy ,and adding that all this thing is a fake created by a new communism! Ana Botella follows this trend, and at the local level has carried the disdain for environmental practices to her own department at City Hall and has expanded this repressive policies to include social and cultural practices.

She said that GRAFFITI is not an ART, and that Madrid spends 6 millions per year erasing graffiti, demagogically concluding that “with this money, we could have built 6 hospitals” 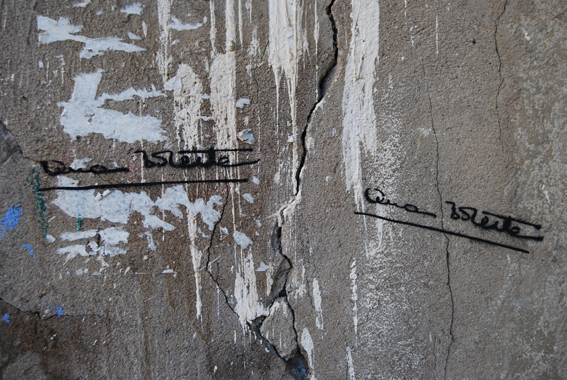 For all these reasons, and as a reaction to the stupid letter that she sent to every madrilian with her signature arguing among her measures for “integral cleaning of the city”  that all graffiti was going to be removed, we had the idea of doing this open action using her own medicine! In fact, with so many politicians proposing recently to use municipal money to hire forensic graphologist to identify taggers and other street artist, we though it would be a nice touch to use her own signature in this project. And that action became really popular in Spain and also in other countries. For instance The Independent of London talks about us… 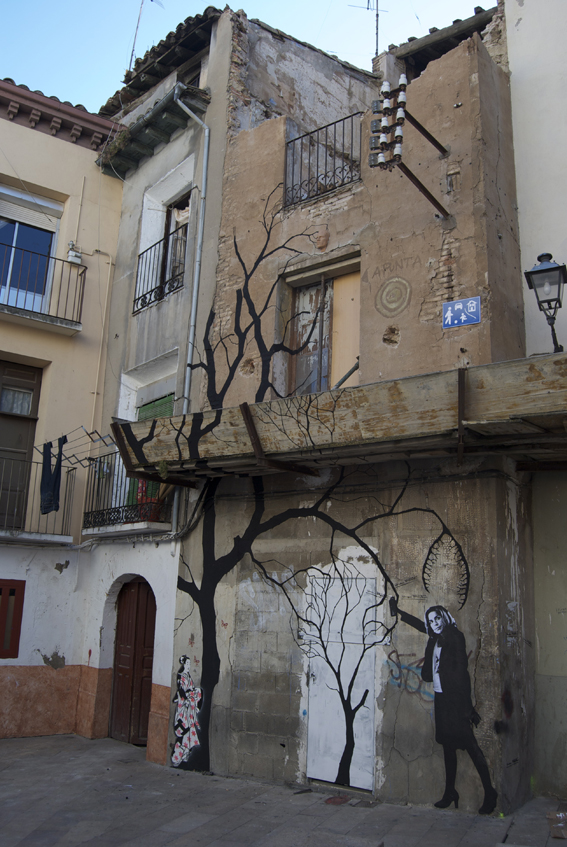