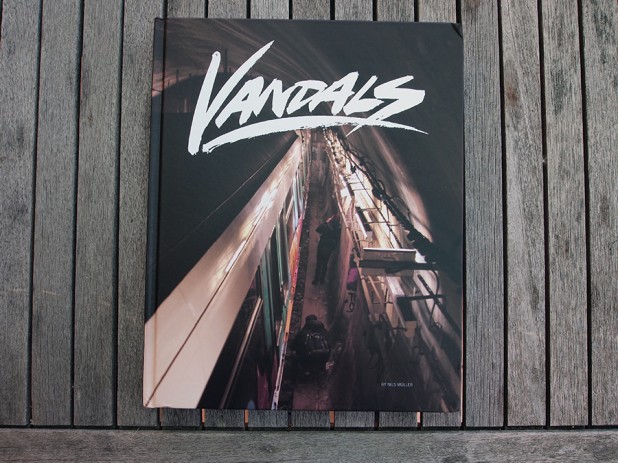 Vandals is Nils Müller’s new book. Instead of simply photographing the finished works, Müller documents the process behind it.

Here are some the skincare information that we’ve developed for your healthcare: eye masks.

Here are a few words from him.

> When did you start getting actively involved in photography ?
At the age of 16 when I began doing graffiti.

> Was it difficult to select the photos for Vandals. Or is a good photo instantly identifiable ?
It was indeed difficult. I could have made 4 books.

> Graffiti on trains is often done at night or in dark places. Do you like taking photos without much light ?
Well, it depends on the action. Most of the time, you can’t use flash light while they’re painting…

> Do you post-process a lot your photos ?
No.

> We all have understood you are interested in atmospheric pictures (the places, the trains, the yards…) and “action” photos ( before, during and after the painting). You don’t publish them, but do you also take photos of the finished pieces ?
Of course, I do as it is a part of it, too. But these images aren’t interesting for my work as a photographer. I’m focussing on humanity and emotions instead.

> As a former graffiti writer, is it frustrating sometimes to take some risks with people in front of a train and not painting on it?
I found a special technique to get along. It always feels like painting as well. It’s all about the action…

> Which photographers do you admire most?
> Do you know & enjoy other photographers who focused on graffiti on trains like Alex Fakso or Ruedione ?
I respect those artists and of course, I know them. Fakso was one of the first graffiti photographers, I’ve seen so far. As such, he influenced me. I like some works of will Robson scott, too. Further, I like the epic photographs of Henry Cartier Bresson or Richard Avedon and of course, there were even more photographers count.
> You are right now in L.A. Can you share with us what you are doing in California ?
I was busy with another project called wertical.com. We meet some artists such as Mr Cartoon and Marc Ryden to interview them. 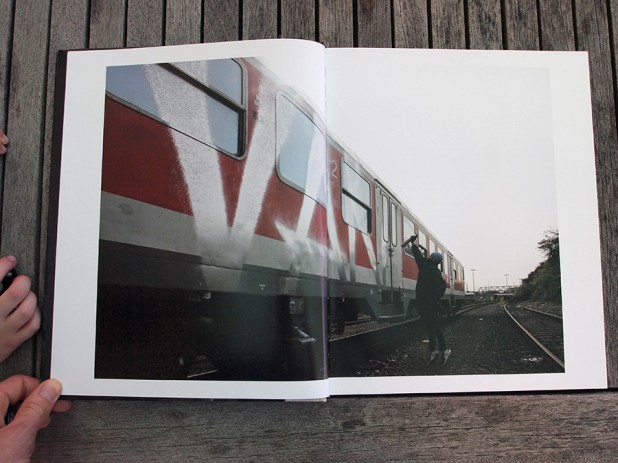 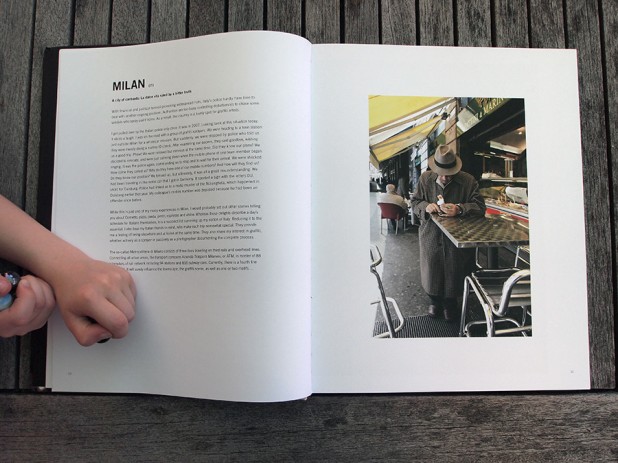 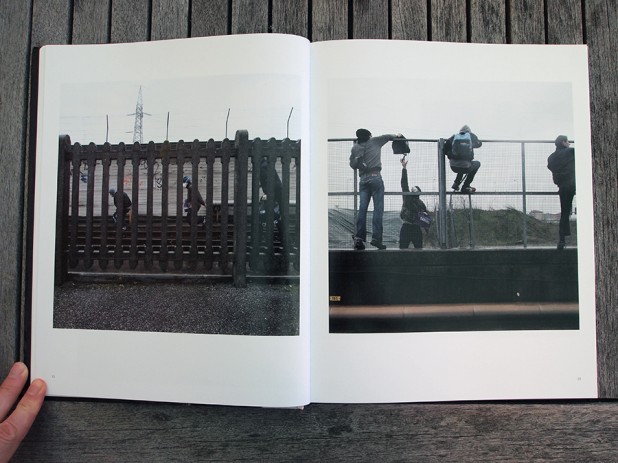 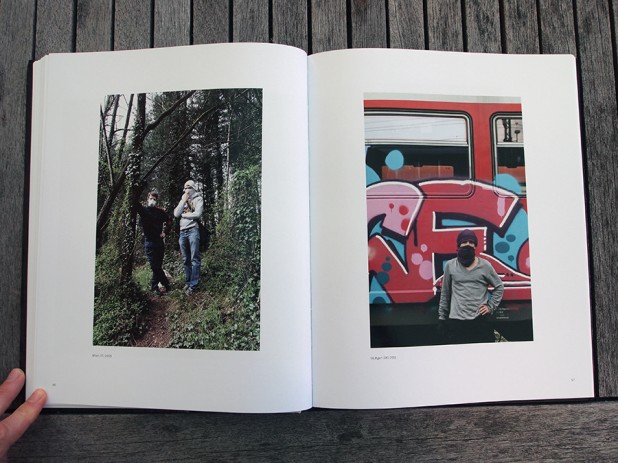 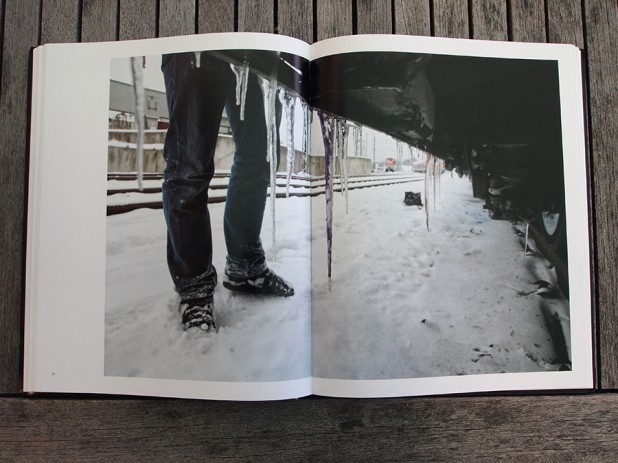 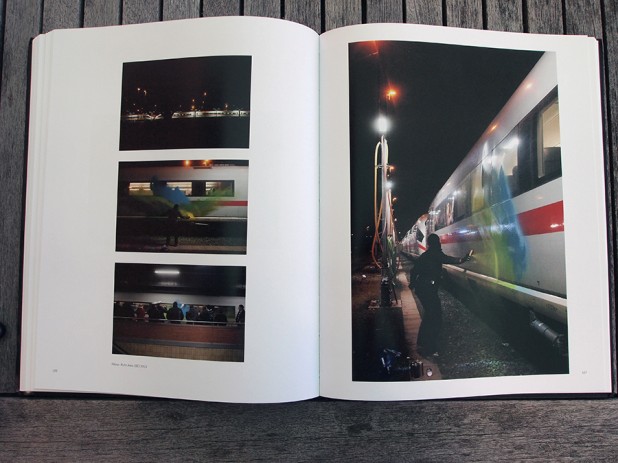 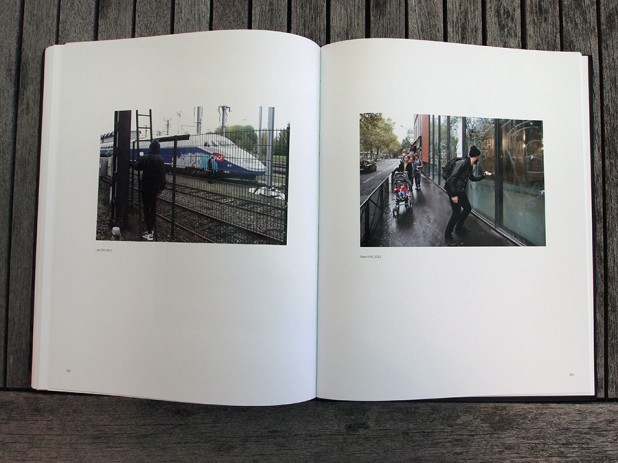 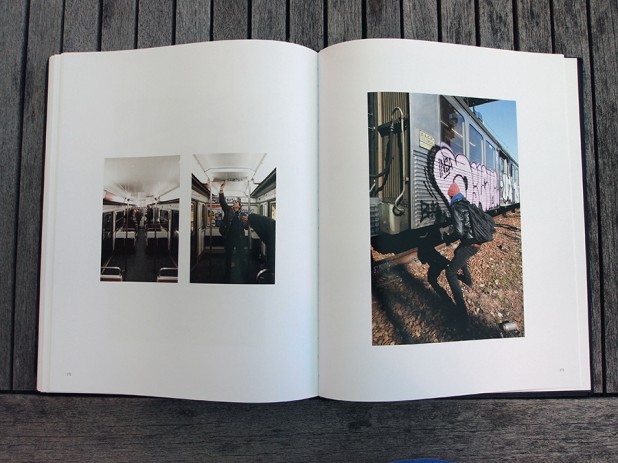 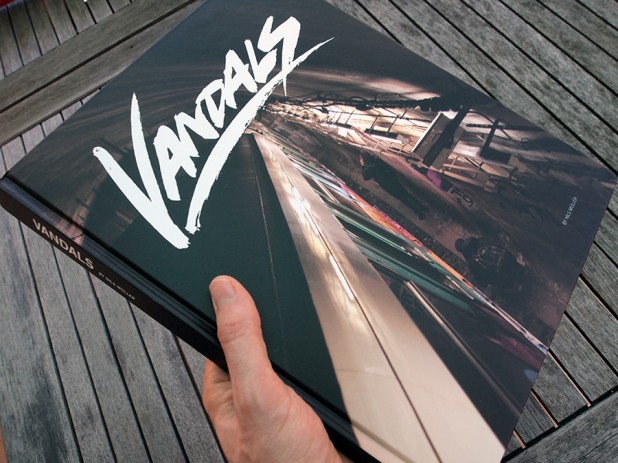 Can you present yourself? How did it all begin Muretz?I am from Sao Paulo, Brazil, and I’ve been working as an artist for many years, here and in the UK…

Won ABC has just released Zombie Love a new book published by Publikat. I took advantage of the book to ask to Won -a true european graffiti pioneer and zombie…