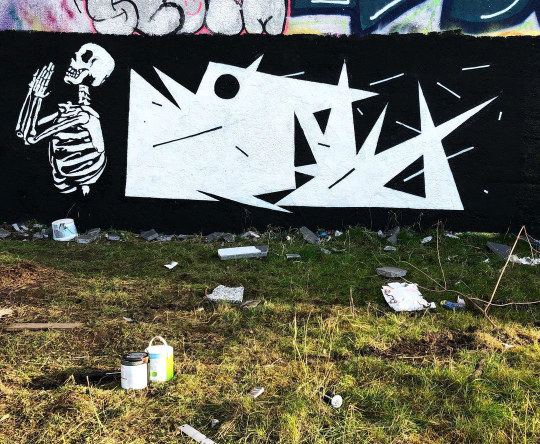 Your Instagram page is not very explicit… what is your artist name?
My artist name is ‘eye’.
My graffiti hasn’t ever really been legible. So I decided on a name that looked kind of similar to pieces I paint. Rather than the word itself. Also the user name ‘eye’ is taken. 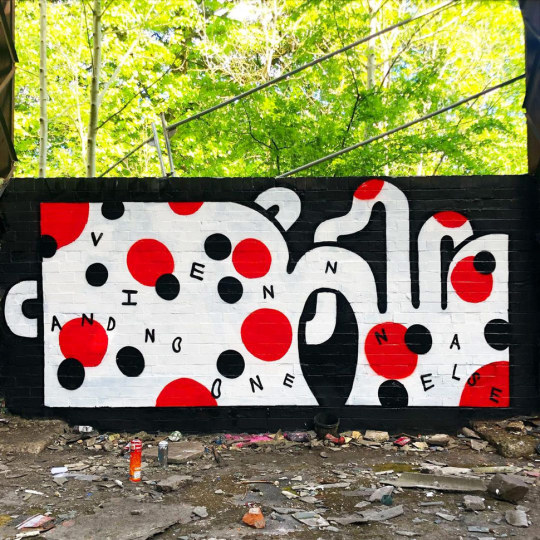 Can you present yourself? Where did it all begin?
I’m from Accrington a town in the UK. I’ve been into being creative since I was young. My first experience with graffiti was tagging my actual name all over my school with a friend. That was also the first time I got caught. I never really took graffiti seriously until he showed me local spot with productions and pieces from local artists like Ibok, Spaf, Pryme, Crie, Gunk. I knew I liked graff at that point, had messed about copying stuff from graffiti creator and watched a load of videos on YouTube about graff. But after seeing these pieces I was mind blown, there was something different about the way they did it. It was alien & didn’t seem to follow the rules. I had never really thought about how far writing your name could be pushed in different directions. Been hooked since then onwards really. 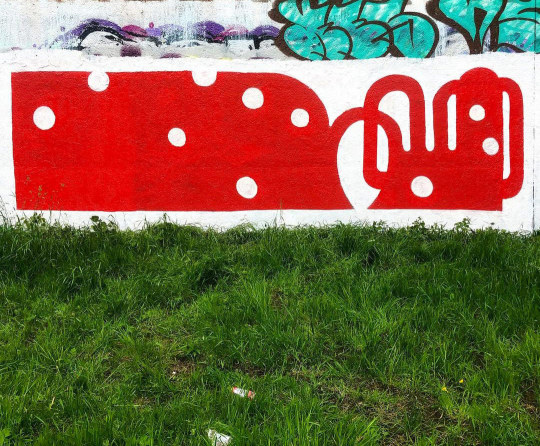 How can you define your style, what inspires you?
I think my style is true to graffiti in the way that it abstractly resembles type. Like how a super complex wildstyle is barely legible but you can recognize who painted it by the forms they create. I don’t worry about the word too much, as-long as your making a mark that’s recognizable as your own then I don’t think it matters. I rarely plan out what I’m going to paint In too much detail. Usually I’ll have some imagery in mind but I find it fun to be expressive and in the moment. I take inspiration from art, design, film, music anything really it depends on what I’m into and how I’m feeling at the time. I always find myself coming back to the graffiti I grew up looking at from the early to mid 2000’s though. 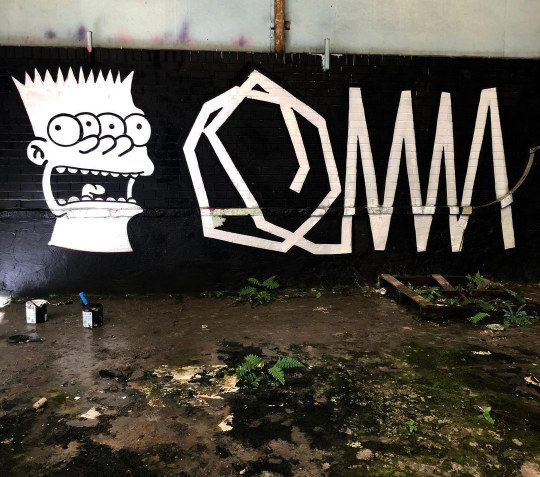 We all hope that traveling will be allowed in the next few months. If you could explore and paint anywhere in the world, where would you go and why ?
I’d love to travel to New York for obvious reasons. Although I think that’s just a dream for now due to having mouths to feed lol. I think if I could muster up the courage to paint outside of Blackburn more often I’d be happy :) 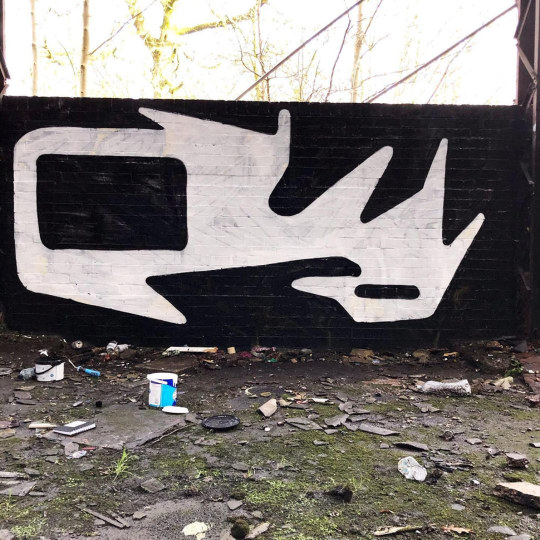 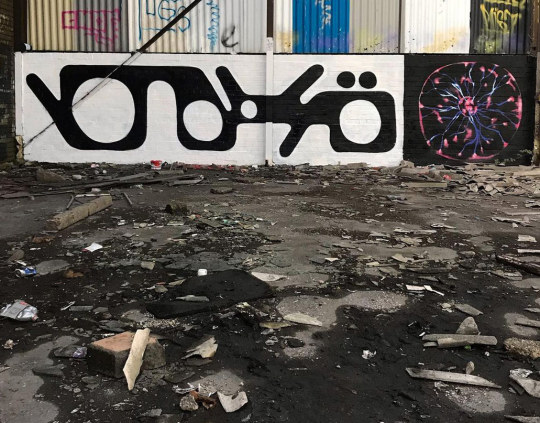