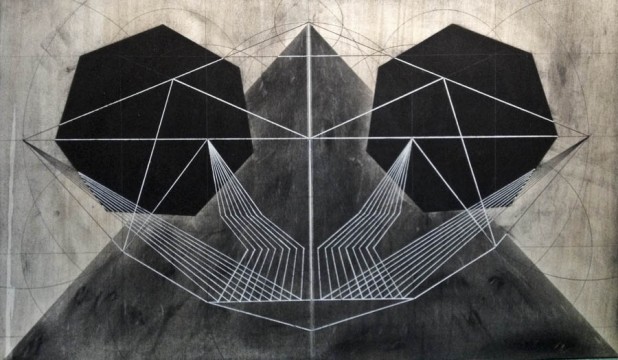 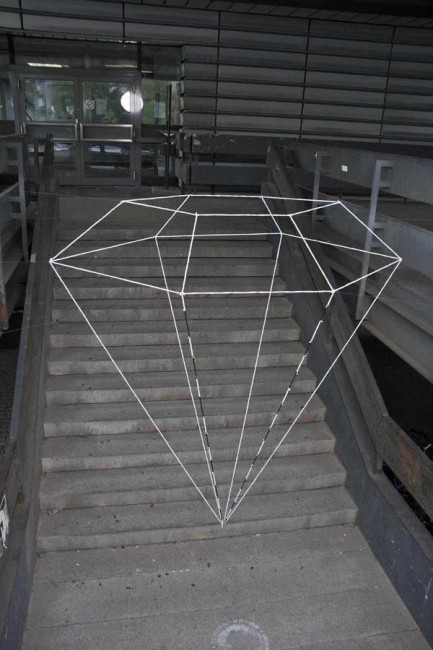 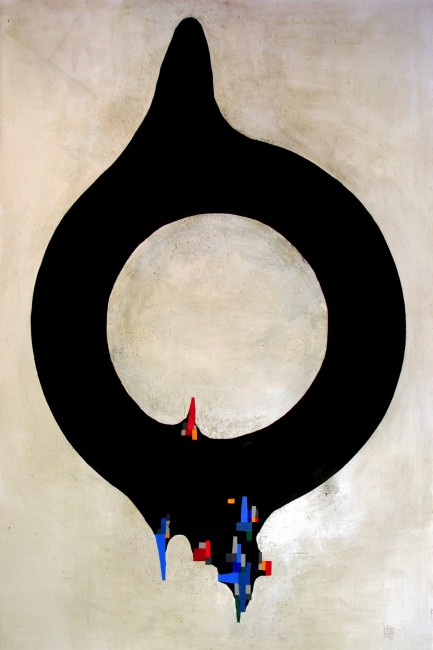 Photo report by Lints of Nelio’s recent exhibition at Gallery B15 in Copenhagen.